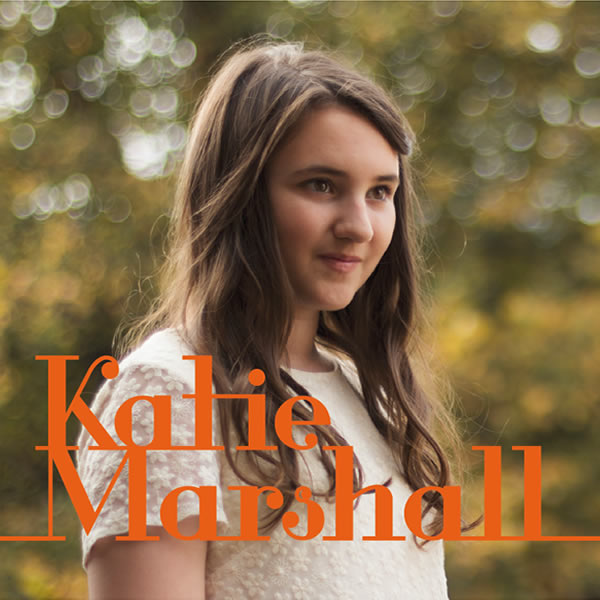 Katie's debut EP was recorded in 2015 with the Kent Sinfonia Orchestra. Barnaby Smith from VOCES8 was the producer and it was mastered by the award winning Simon Gibson at Abbey Road Studios. John Brunning (Classic FM Drive) sent over the score of his Pie Jesu for her to sing and a duet version was also recorded with the Grammy award winning artist, Paul Phoenix from the King’s Singers. The original song called ‘Per Aspera’ was composed by both Katie and the composer Andrew Jones.